I learned how to rock climb at a rural Minnesotan Christian summer camp. Once a week, during the winter, they open the heated pole barn/climbing wall to the public. Stoners, skaters, Jesus freaks – we all came.

You can hear the head honcho, Charlie, from a mile away – honest to God. Years later, 200 miles east, during a marathon, I heard the most obnoxious man yelling nonsense from the sideline. Charlie? And sure enough, on Superior Avenue, there he was. I could hear him from Lemon Drop hill. I laughed and waved and yelled back as I ran past.

He first taught me how to tie my rope into my harness (something about hanging a noose around my sister’s neck and poking her in the eye) and, when I finished a climb, he told me to crack it like a nut, peel it like an orange to loosen my knot. Charlie might be obnoxious, but he knows everything.

Three weeks after I first started to climb, I told Charlie that I wanted to sport climb. I wanted to lead with the rope beneath me, not above me. Now faith is confidence in what we hope for and assurance about what we cannot see. I watched a few guys risk the two-ledged overhanging wall; they struggled with their own grit and tenacity, barely pulling themselves out from beneath the roofs and continuing the route up. It looked like they took climbing to a new level. He chuckled. “Tie in,” he said. “And when I say fall, you fall.”

I tightened my figure eight and walked up to the base of the wall. Charlie was belaying.

I climbed the easy white-taped route with anticipation; I carefully clipped the bolts along the way and figured he’d make me “fall” halfway up, near a bolt. I passed the halfway point and slowed (in case he wasn’t paying attention). Silence. Being proud, I continued to climb. As I neared the top of the three-story wall, he yelled. Fall!

Without a thought, I let go.

I whipped. In slow motion I watched the carabiner quickdraws on my harness float up to my ribcage. Then time caught up and I suddenly smashed into the wall from 30 feet up. My shoulder slammed into a few colorful odd-shaped pieces; it stung brightly in a few places and I hung limply on the line. I heard laughter and claps below. Charlie lowered me and gave me a high five. “That was awesome.” 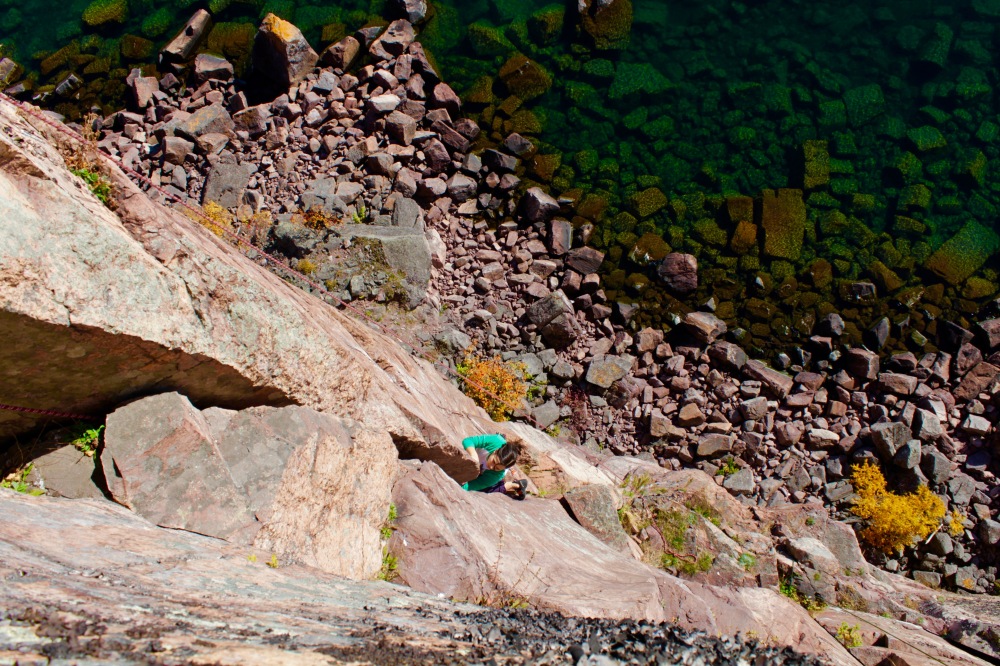 A couple years have gone by. Thank God for Charlie.

He made me fail before I succeeded. Before I even tried. Charlie doesn’t really care if you fall or don’t fall; he cares that you learn to climb fearlessly. He cares that you are equipped and aware of what you’re getting into. Tough love is only effective if it adds to your armory.

Nothing is subjectively measured by succeeding. Bite into the worst of it, get up, and come back at it with courage. Charlie taught me something invaluable that I didn’t translate into other things; character matters. Success and failure are just words.

After that day, I fell in love with sport lead climbing. Of course I always want to bring my best, but I no longer desire to measure my life in tallies of anchors and falls. In fact, if you haven’t taken a whip I think you’re missing a certain understanding.

I ran a race this week and it was my slowest ever. I  was out of water for miles a couple of times, I ran out of salt, I ran out of everything except more trail between me and the finish. Some things happened. You could look at my 9+ hour 50k and tell me that I failed at it and I’d have to shrug and agree. You could probably hike faster than that.

I’m not being dismissive; I’m being accepting. It is ok to struggle. It’s ok to be scared at the jumping off point. It’s ok to whip before you send it. The value is not in what you can do; a couple million people have done it before you and a billlion will do it after.

So do it with character. Do it with bravery and do it without the worry of falling. 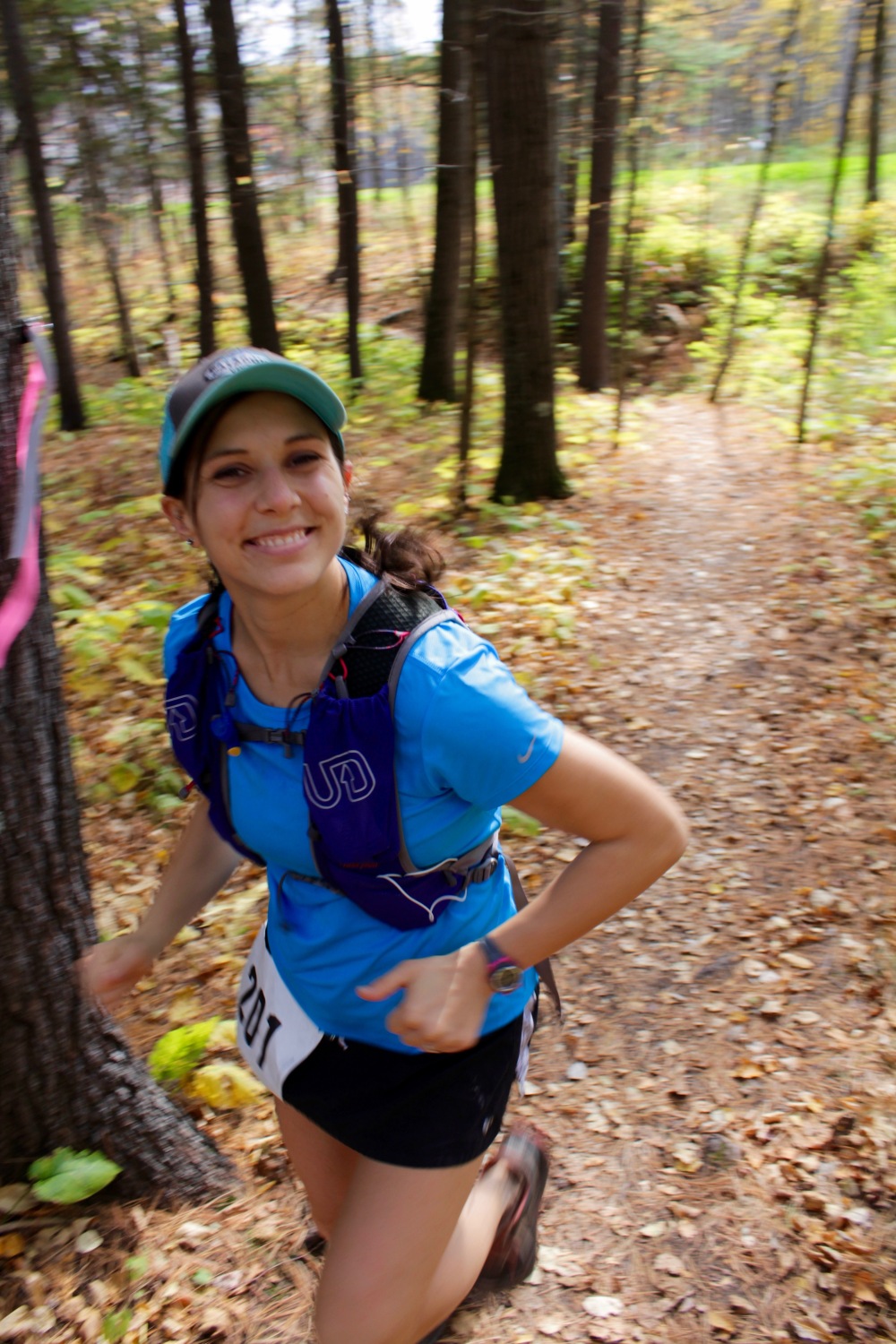